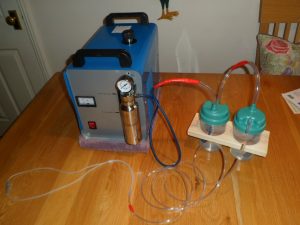 Brown’s Gas (AKA.HydrOxy or HHO) Simply Explained
The human body is made up of approximately 62% hydrogen, 24% oxygen, 12% carbon and 2% everything else (by atomic volume). Hydrogen can therefore be regarded as our most important macro-nutrient. We may often supplement with vitamins and minerals etc which are micro-nutrients when compared to hydrogen.We normally get hydrogen from foods we eat. However so-called modern living and
food sources, and medical-pharmaceutical interventions, has potentially reduced many people’s abilities to produced hydrogen in their digestive systems. Consequently, many people are not producing enough hydrogen to be healthy. They are literally de-
hydrated…and this cannot be simply remedied by drinking ground water.

The Benefits Of Supplementing With Molecular Hydrogen have been studied extensively. It is said to positively increase an individual’s energy levels and much more. Research also claims that supplemented hydrogen can contribute to the reduction of oxidative
stress and inflammation, which are associated with rapid aging, cancers and other associated diseases. Brown’s gas generating machines are purpose built to externally supply the body with molecular hydrogen where it is deficient. Brown’s gas can be supplemented through
breathing, drinking and specifically targeted topically. It is recommended a few minutes three times a day to start with, then developed over time to the point you should be able to breathe as much as you wish. Hydrogen is non-toxic, so there is no limit, and once one’s blood is saturated with hydrogen, you exhale as much as you inhale…a state of homeostasis is achieved. 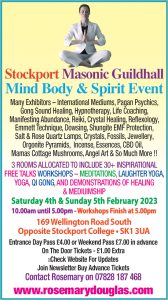 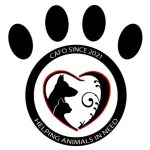 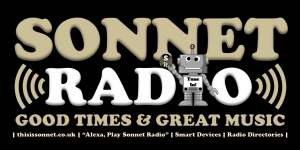 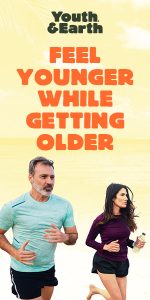