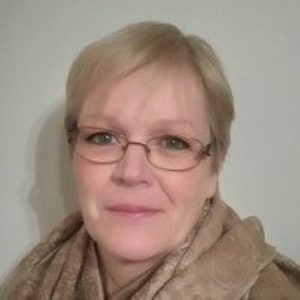 Reflexology is based on the principle that reflex points on the soles, tops and sides of the feet correspond to areas throughout the body. The Chinese are said to have used reflexology for over 5000 years. There are tomb pictures depicting foot massage indicating that the Egyptians have also used reflexology for many centuries.

The feet are divided into zones, typically in our culture there are ten zones, five on each foot. Zones correspond to areas within the body stretching from the top of the head down to the feet and down the arms to the tips of the fingers. Modern reflexology was developed in the 1930s and is now widely valued by many people as a complimentary therapy.

Treatments last for half an hour and the cost at the Rosemary Douglas Mind, Body, Spirit fare is £20. As I work on your feet, you are not required to remove any clothing other than your shoes and socks.

Reflexology is often used alongside conventional care in hospitals and other healthcare settings. Benefits of reflexology therapy include:

All treatments will begin with a consultation to ensure that reflexology is right for you. In some instances it may be necessary to obtain your doctor’s permission before receiving a treatment, for example, if you have diabetes.

Contraindications include all of the following:

There are some contraindications that require Specialist or medical WRITTEN MEDICAL PERMISSION – GP/Consultant – before it is possible to offer Reflexology. I will not be able to offer treatments at the fare if you suffer from the following unless you have written permission. 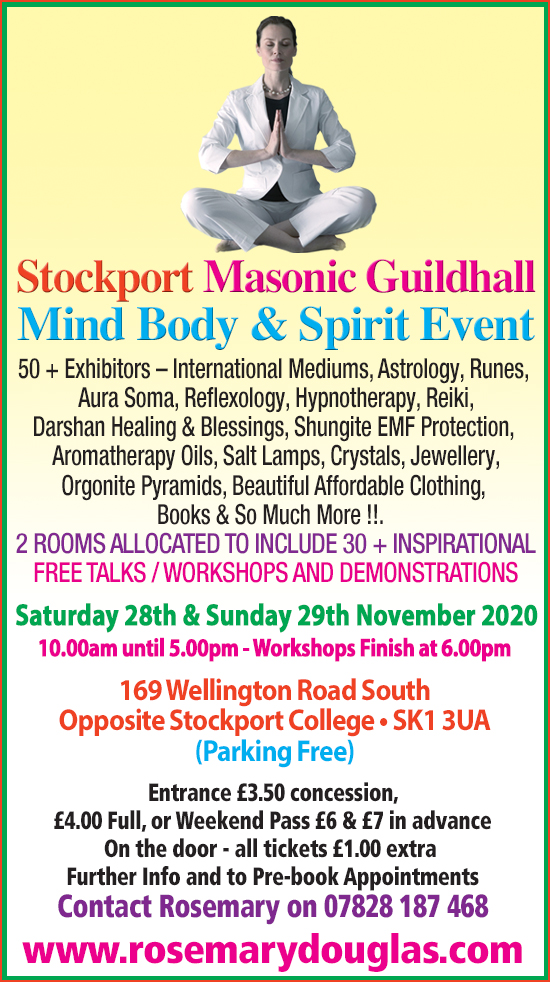